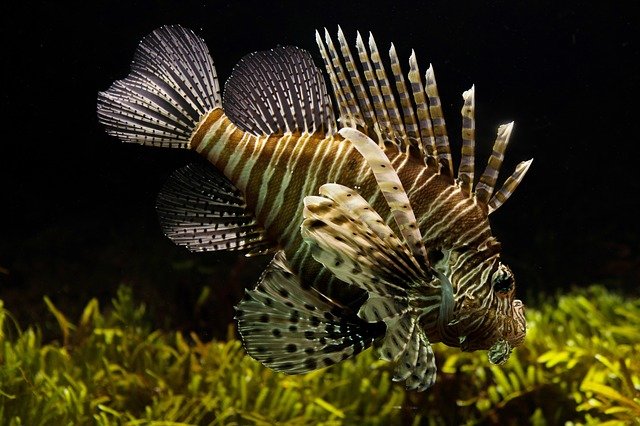 Federally permitted lobster fishermen are looking the prospect of carrying electronic tracking devices aboard their boats that would track their fishing effort at the rate of one ping per minute.

The “pings” refer to data — including the date, time, latitude, longitude and a vessel identifier — emitted by the device to provide a graphic representation designed to help distinguish between transiting and fishing activity.

The density of pings would help determine whether the vessel is moving or staying in place to haul traps.

The Atlantic States Marine Fisheries Commission’s American Lobster Board set up a series of public hearings to take comment on the proposal, which is called the “American Lobster Draft Addendum XXIX.”

Federal waters includes the ocean area from three to 200 miles off the U.S. coast.

Maine has been the leader in lobster landings for over three decades. In 2020, industry-wide landings totaled 120 million pounds and were valued at more than $524.5 million.

The collection of fishing activity data via electronic tracking devices in the offshore fishery is considered key to understanding the exploitation and abundance of lobster, according to a news release.

The data could improve the models used to assess the location of vertical lines in the fishery and their associated risk to endangered North Atlantic right whales, which could impact federal risk reduction requirements for the fishery.

Maine’s lobster industry is currently fighting what it says are onerous federal regulations aimed at whale protection, including a large seasonal closure and gear modifications.

Characterizing the footprint of the fishery could also be critical to ocean planning efforts to minimize conflicts with other ocean uses such as aquaculture, marine protected areas, and offshore energy development.

In October, the state of Maine applied to lease a little more than 15 square miles of ocean in federal waters to develop an offshore wind project.

Last summer, the state established a moratorium on development of offshore wind in state waters, in response to concerns by Maine fishermen about the potential impact of wind projects on their industry.

The commission’s member states, from Maine to Virginia, have planned a series of hearings to gather public input on the tracking proposal.

Federally-permitted lobster and Jonah crab fishermen would be required to install an approved electronic vessel tracking device on their vessels before beginning a fishing trip.

The devices would collect vessel locations every minute, which would allow for the distinction between transiting and fishing activity, as well as the estimation of traps per trawl.

In Maine, the Department of Marine Resources will host two virtual public hearings on , Jan. 18 and Jan. 19; both will be held from 6 p.m. to 8 p.m.

In December, the Department of Marine Resources announced the release of a new digital app, being provided for free to commercial fishermen, to simplify required harvest reporting for both state and federally licensed fishermen.