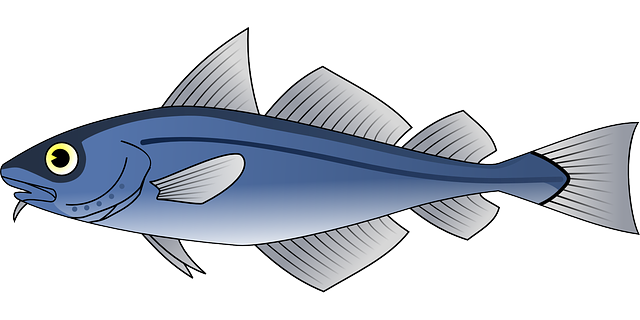 Tom Finkle of Salem with a 7-pound, 27-inch hatchery brood rainbow trout that he caught on Nov. 18 at Waverly Lake in Albany.

Salem has a person worthy of a similar piscatorial appellation.

“When I moved up here from California (about two decades ago) my father-in-law suggested going over to fish at Cascade Lake,” Finkle said about the popular fishing hole at Cascades Gateway Park in Salem.

“And I saw this guy. His name was Bud Bibelheimer. And he had this big bucket, and it just had these huge trout in it.”

Bibelheimer’s bucket contained three trophy “pounders,” a smaller “keeper-size,” and a monster, all rainbow trout from the state’s Roaring River Hatchery near Scio.

Henry Miller: A year’s worth of tall tales from the outdoors

The Oregon newbie was stunned.

After an abbreviated master class by Bud, Finkle began casting.

To say the longtime fishing enthusiast was hooked is an understatement.

“I listen to Roaring River, it always gives out information about brooder stocking,” Finkle said about the hatchery’s recorded brood stock information hotline – (503) 394-3155 – during the delivery season from around Thanksgiving until about Christmas. The final report for 2021 was issued on Dec. 13.

“So I call it every day, sometimes several times a day to see where they put them. And then I target them,” he said with a chuckle.

“I like the fight. They’re just so much fun to fight.”

Blast from the past, Tom Finkle of Salem with a brood hatchery rainbow trout that he caught several years ago at his favorite Oregon fishing spot, Silverton Reservoir. He fishes the lake an estimated 50 times a year from his kayak

He began the annual pursuit in 2021 with the first brood rainbow stocking in mid-November at Junction City Pond and wrapped up about two weeks before Christmas when “I was at Walling Pond (in Salem) yesterday while I was texting you,” to set up the interview for this column.

From memory, by the numbers in 2021: “I got one in Waverly (Lake, in Albany); I got one down in Sheridan (Pond); and I got at least four of them at Walling; and oh yea, Junction City Pond this year, I got one there as well.”

Usually emailing me, sometimes on a weekly basis, with a photo of his latest triumph.

While fishing is his passion, the Finkle family’s enthusiasm for consuming the catch is less than tepid.

“As many trout as I catch, I can’t get my family to eat them,” Finkle said. “So sometimes I’ll bring one over to my in-laws house, and they’re …….